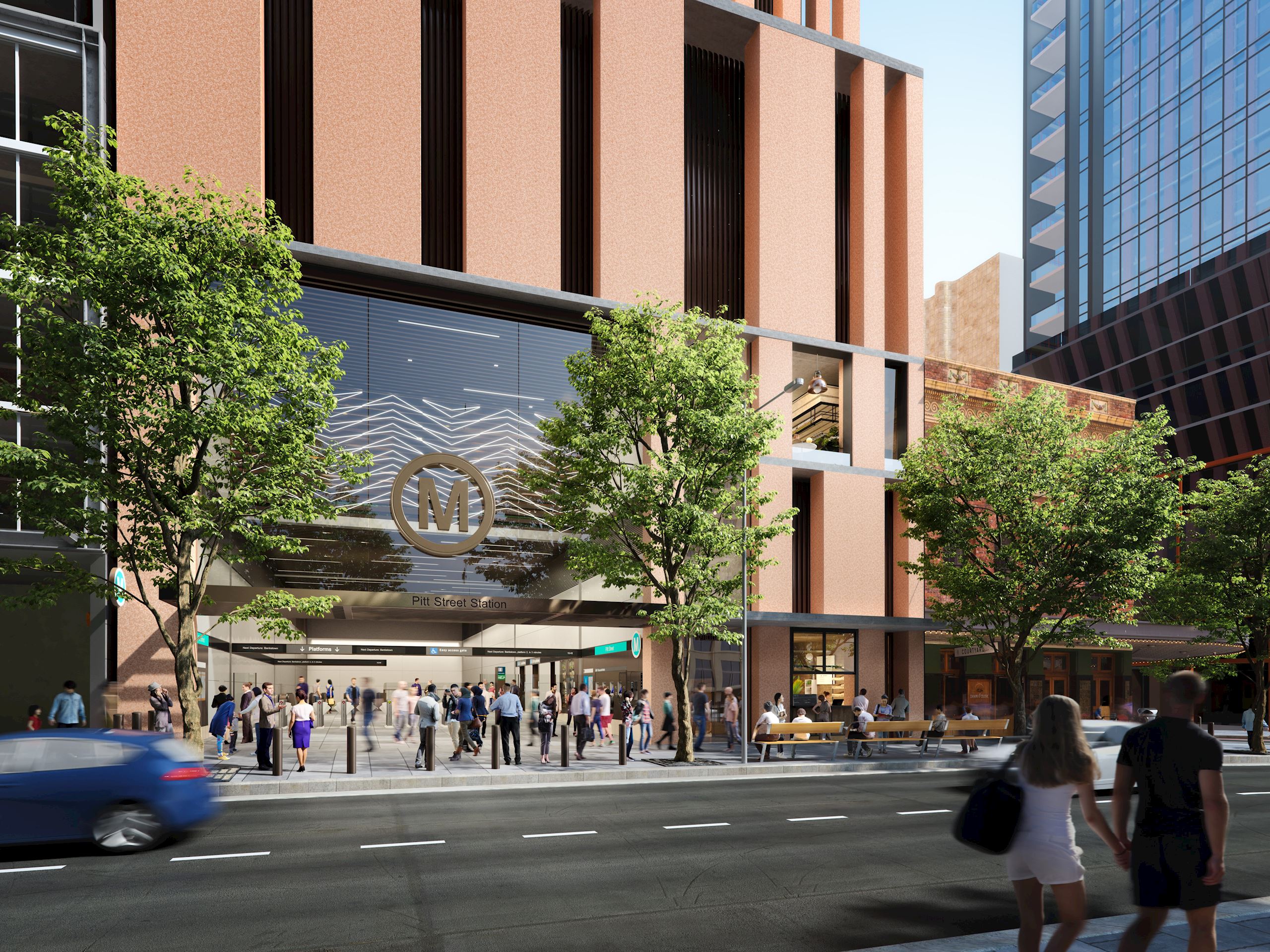 Key features of the north building revealed in the DA include:

“We are excited to share our plans for the Pitt Street north office building, which has been designed to be Sydney’s most forward-thinking workplace in a time when the role of the office is quickly evolving. We have put together a world class project team and together have carefully considered the health, well-being and performance needs of office occupiers and Sydney’s business community. We look forward to providing best-in-class office and mixed-use space that adds to the vibrancy of the Sydney CBD and benefits from all that this location has to offer, including spectacular views over Hyde Park to the harbour and proximity to retail, dining, transport and more,” said Nellie O’Keeffe, Project Director for Pitt Street over station development at Oxford Properties.

“The north building will add an important commercial and retail component to the wider Pitt Street project, which will serve as an intersection of commercial, residential and travel in the new heart of the CBD, supporting Sydney Metro’s vision for a vibrant hub that will shape Sydney’s future. The lodgement of the north building DA is exciting progress towards construction of the commercial building, slated to begin in late 2021.”

Ross Palmer, Partner at Foster + Partners said: “The Pitt Street North design is inspired by its unique park-side CBD context, bringing together office, transport, retail and public places in a coherent form. The podium draws upon the scale and materiality of its neighbours, with entrances emphasised through incisions that extend vertically and articulate the building as a cluster of three form. Each of these forms responds to views over the Harbour, Hyde Park and Town Hall. Its sandstone and bronze colour palette responds to the surrounding context in a contemporary and bespoke manner, delivering a project that reflects Sydney’s status as a truly global city. The Pitt Street North development will reinforce and frame one of the key gateways to the city with a design that celebrates the rich architectural heritage of the precinct and heralds the future of Sydney’s next-generation midtown.”

“The plans that we have put forward for the commercial building at Pitt Street north reinforce our confidence in the growth outlook for Sydney, underpinned by major infrastructure investment in projects like Sydney Metro. We are committed to connecting people to exceptional places. This transformational project will deliver on that commitment by combining forward-thinking design, technology and placemaking to deliver an office space that inspires performance, attracts and engages teams, fosters connections and encourages creativity and new ideas. This is an excellent opportunity to use proceeds from our non-core Australian asset sales last year to grow our presence in the market,” commented Alec Harper, Head of Australia at Oxford Properties.

“Oxford has delivered city-defining projects across the globe and is committed to continuing to drive social and economic growth through customer-centric real estate with projects like Pitt Street north. We have ambitious growth plans for Australia and remain committed to strategically growing our local business.”

Oxford Properties was named lead developer and equity investor for the office and build-to-rent residential buildings above the new Pitt Street metro station, announced by Sydney Metro in September 2019. Oxford’s consortium partner CPB Contractors is responsible for delivery of the station.

Collectively, the Pitt Street north and south buildings will deliver approximately 65,000 sqm of new space and create a vibrant new commercial and residential hub around Pitt Street, between Park Street and Bathurst Street.

Oxford Properties Group connects people to exceptional places, and is the owner, developer and manager of some of the world’s best real estate assets. Established in 1960, it manages approximately C$60 billion of assets across the globe on behalf of its co-owners and investment partners. Oxford’s portfolio encompasses office, retail, industrial, hotels and multifamily residential and spans more than 100 million square feet in global gateway cities across four continents. A highly disciplined and thematic investor, Oxford invests in properties, portfolios, development sites, debt, securities and platform opportunities across the risk-reward spectrum. With its global headquarters in Toronto, Oxford operates out of over 15 regional offices including New York, London, Luxembourg, Singapore and Sydney. Its long-term approach to real estate investment aligns Oxford’s interests to its customers and the communities in which it operates. Oxford is owned by OMERS, the defined benefit pension plan for Ontario's municipal employees.

Foster + Partners is a global studio for architecture, urbanism and design, rooted in sustainability, which was founded over fifty years ago in 1967 by Norman Foster. Since then, he and the team around him have established an international practice with a worldwide reputation for thoughtful and pioneering design, working as a single studio that is both ethnically and culturally diverse. The studio integrates the skills of architecture with engineering, both structural and environmental, urbanism, interior and industrial design, model and film making, aeronautics and many more – our collegiate working environment is similar to a compact university. These diverse skills make us capable of tackling a wide range of projects, particularly those of considerable complexity and scale. Design is at the core of everything that we do. We design buildings, spaces and cities; we listen, we question, and we innovate. 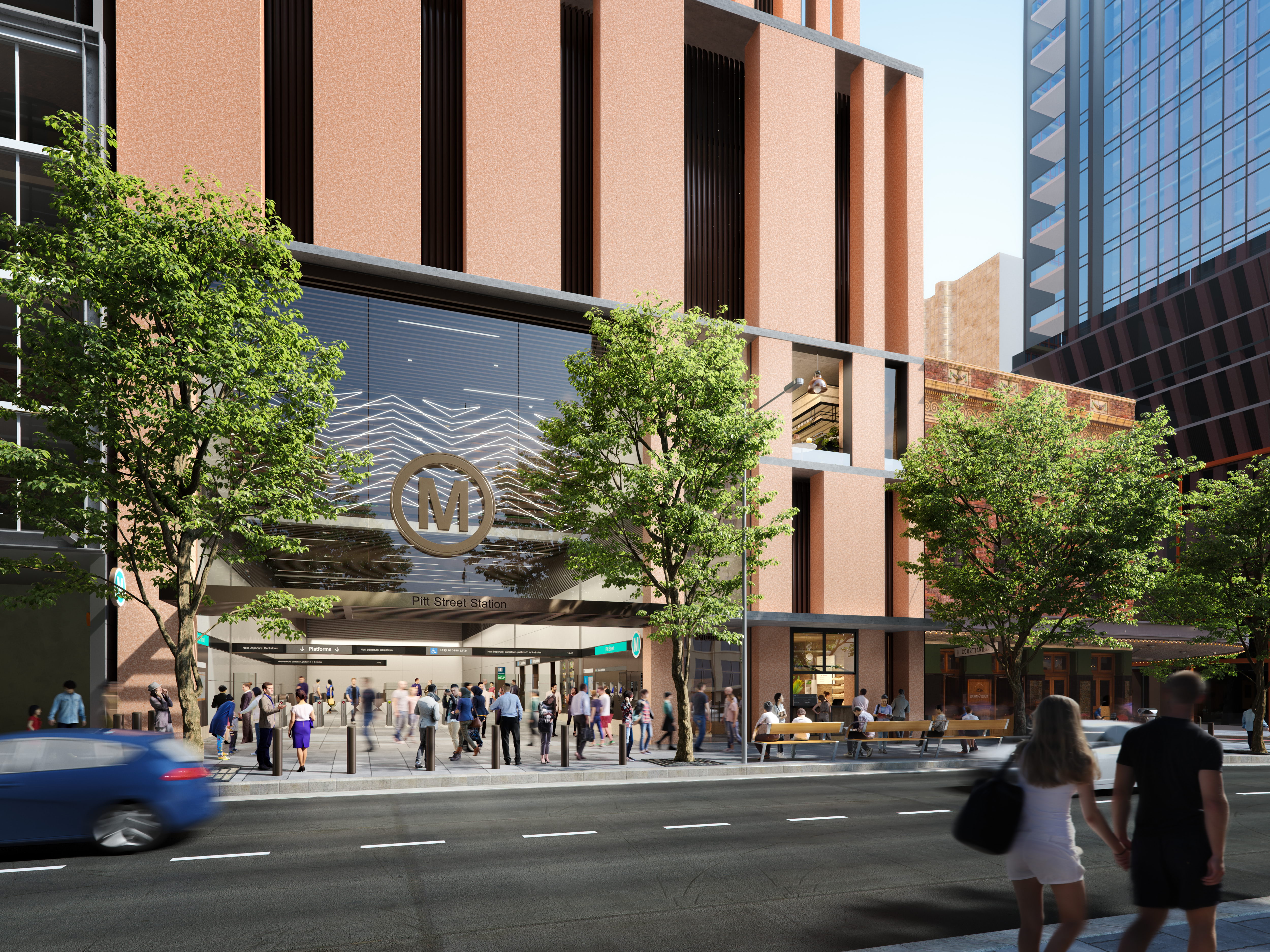 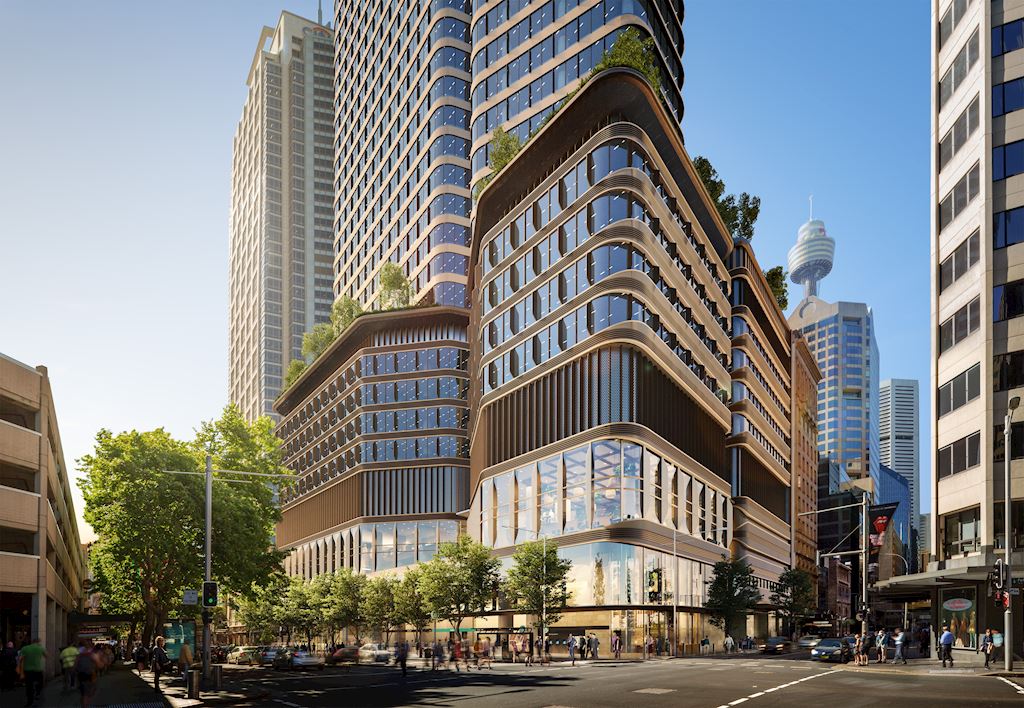 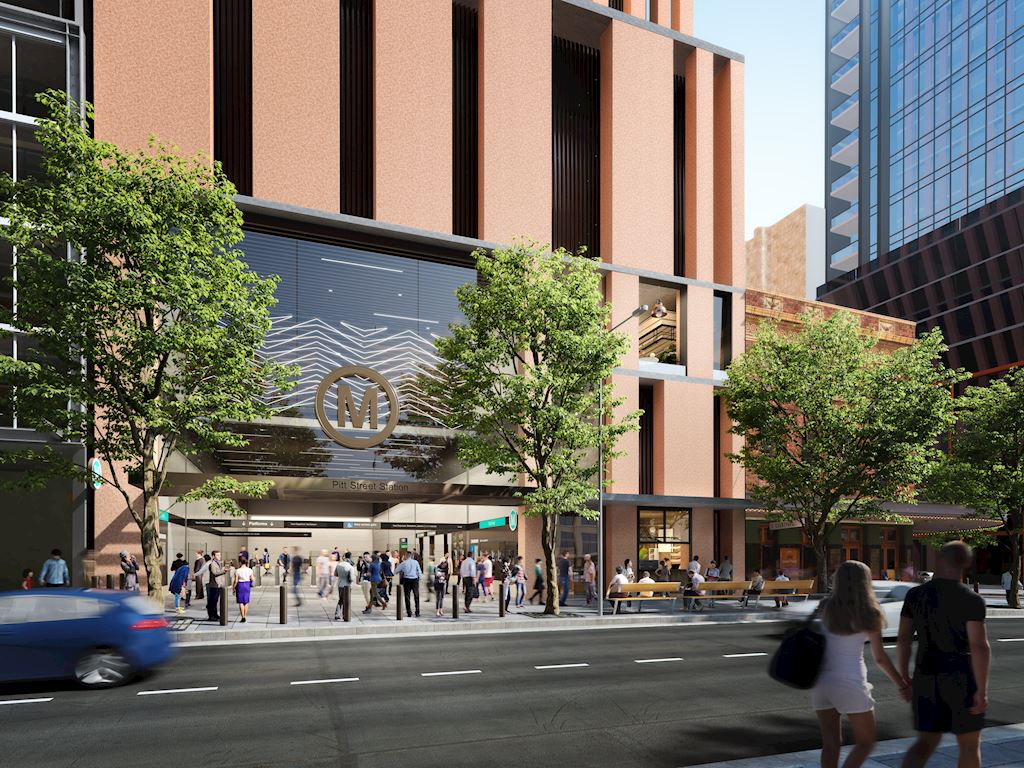 Designs for a mixed-use over station development at the heart of Sydney have been revealed.